Stark is Paws 4 A Cause little miracle!  Stark was set to be euthanized by the west Shelter as he was found in pretty bad shape.  Stark was paraplegic and had been dragging his hind legs and butt on the pavement and concrete for who knows how long.  This left him very skinny and with ulcerated lesions on his hind feet, legs and a very large lesion on his rear end.  X-rays showed Stark was also riddled with Valley Fever lesions in his bones and he smelled of fungus.  We pleaded with the shelter to allow us to give him a chance and they reluctantly agreed. We were unable to bathe him initially due to the lesions, but we sat with him for a few hours just petting him and pulling clumps of fur from his neglected coat.  During all of this, he not once grimaced, growled or attempting to nip.  He just sat there with a smile on his face.  His first trip was to our vet to get him started on meds for the lesions and Valley Fever.  Next stop was getting a wheelchair as we anticipated improvement.  Stark is now under the care of Dr. Moore a veterinary neurologist.  He’s being treated for the Valley Fever aggressively as well as for the inflammation that was causing compression on his spinal cord causing the lameness.  I am happy to say that Stark is now walking! He’s smiling, comes up to us for pets and LOVES his ears rubbed!  He still has a long way to go as the medication has some nasty side effects and this will be a long road.  His meds are over $200 / month and each neurology visit is $500 or more.  He’s such a happy boy that we refuse to give up on him.  As long as he is comfortable and fighting, we will be right by his side.  Check back for updates on Stark!

If you're looking for a dog that...

is good with other dogs

Get in touch to meet

Greta is in her forever home! 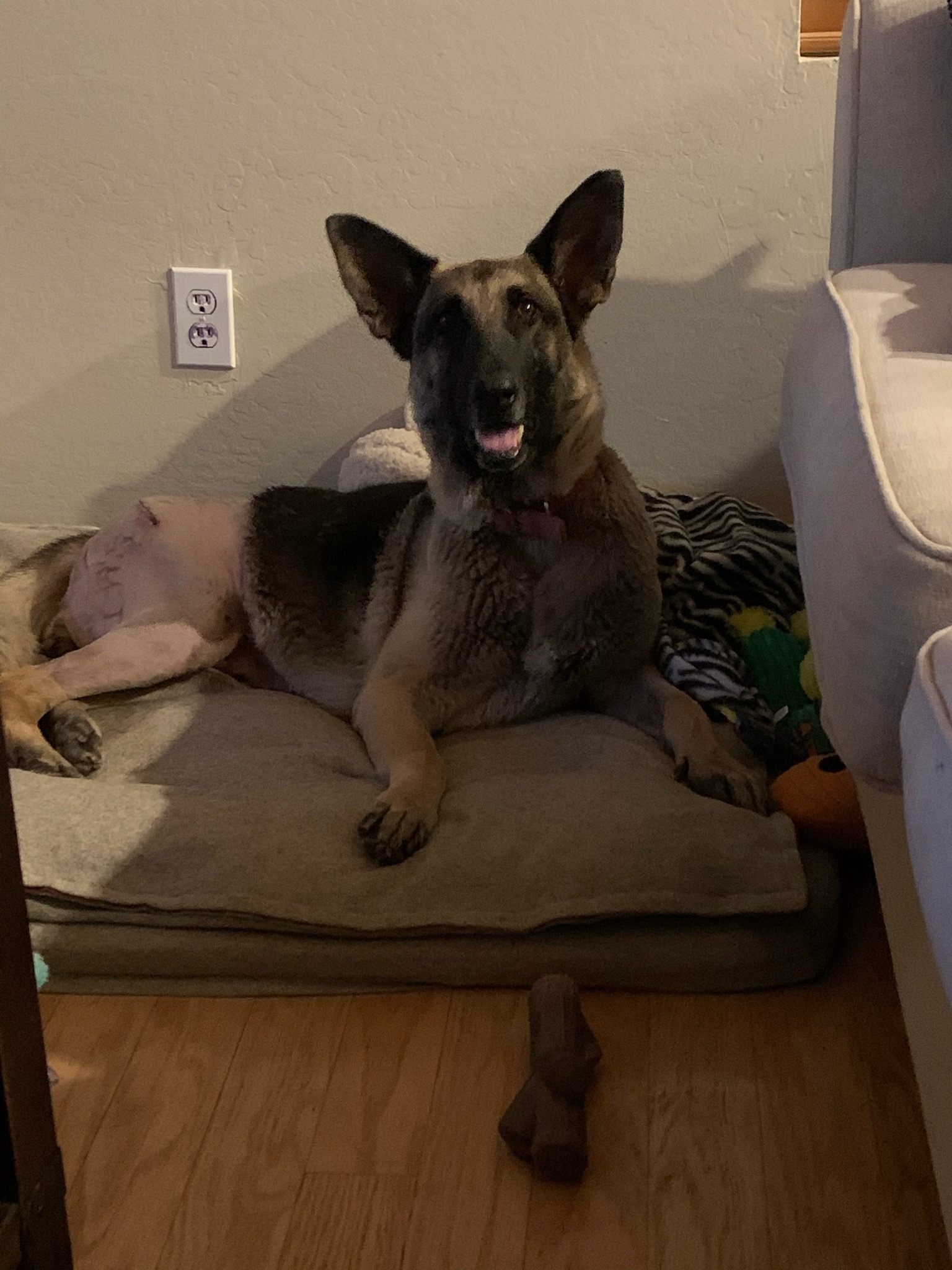 I'm with my new Momma! 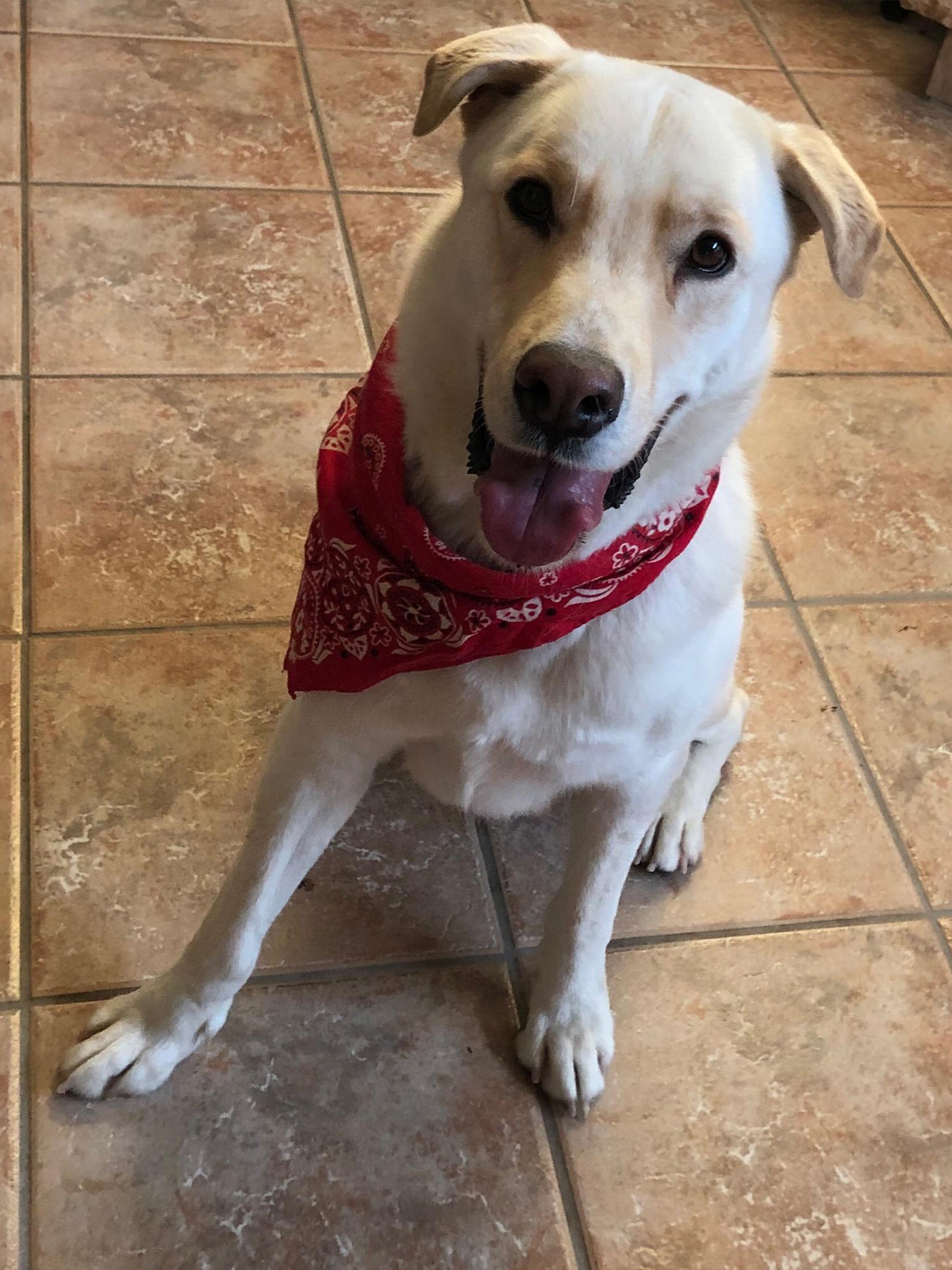 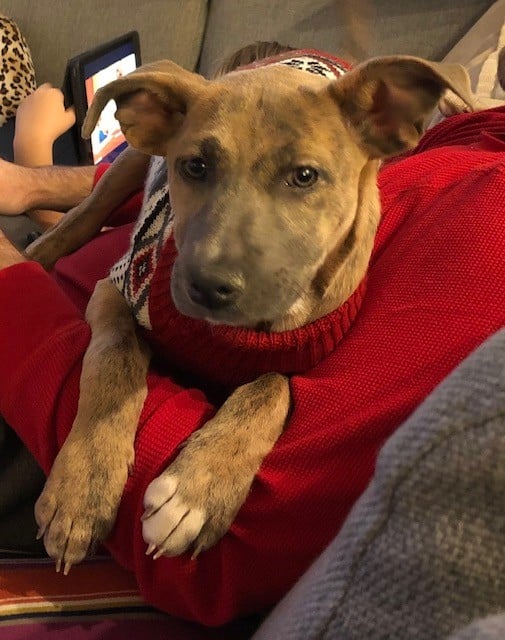 You always worry when you adopt out a pup.  Will they be taken care of, loved and cherished?   You tend to develop a 7th sense about people that I rely on heavily, but yet you still wonder.....But then..... then you get these updates full of smiles and love!  THANK YOU ADOPTERS!!!!!!  Sandy is definitely loved! 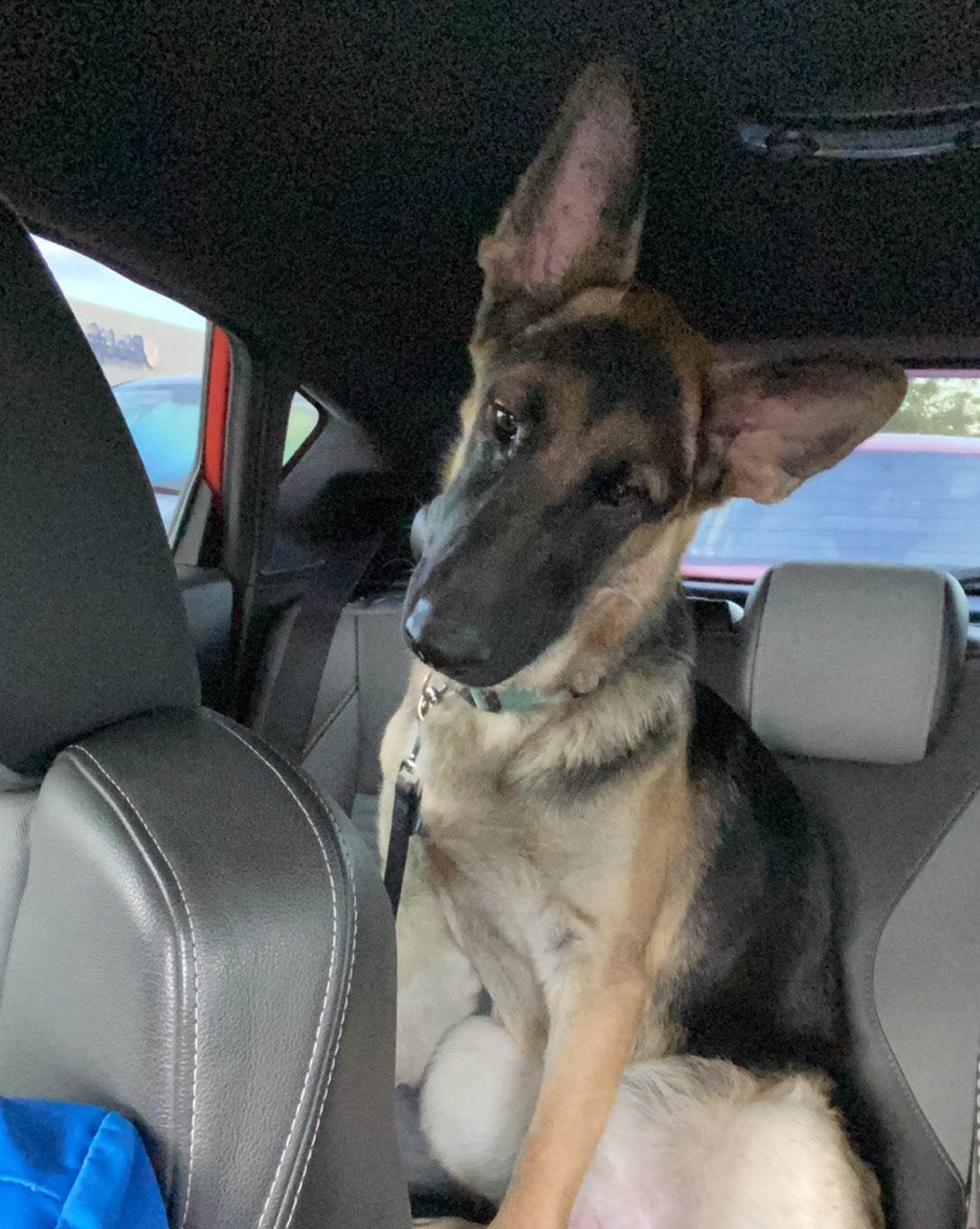 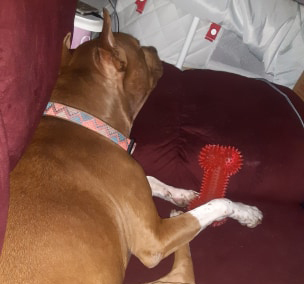 I LOVE updates!  Allie in her forever home!  She's been through so much and look how chill she is!  Congratulations on finding a wonderful family Allie!

Allie in her Furever New Home

© 2020 Paws 4 A Cause AZ.
Our MissionBecome a VolunteerDonate
Designed by New Life Design Graphics